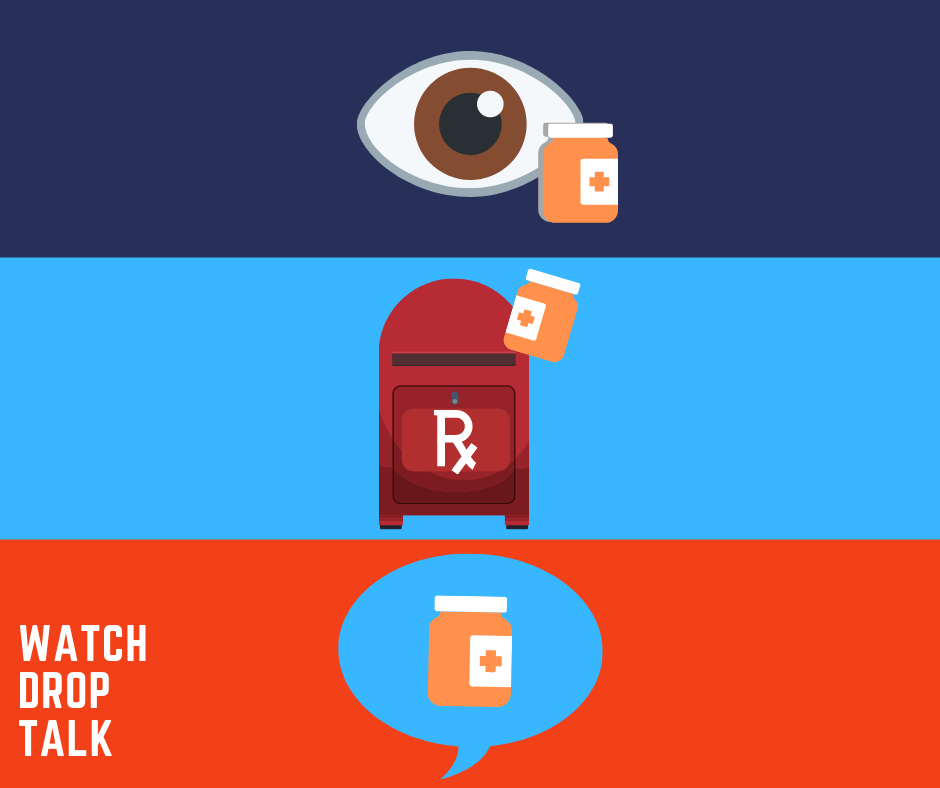 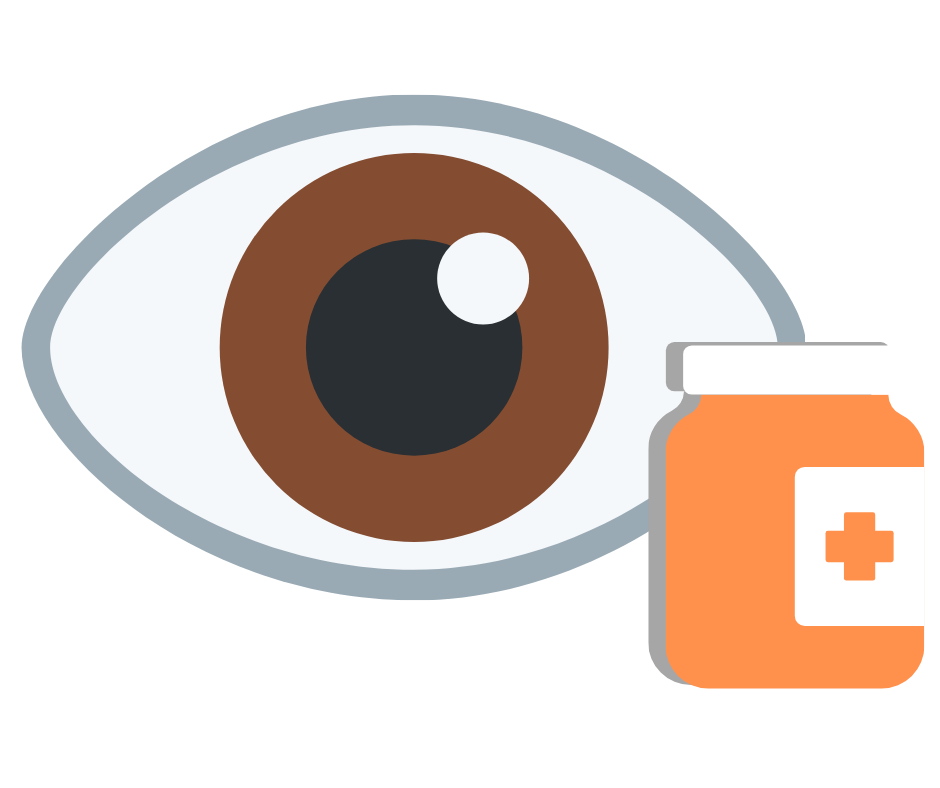 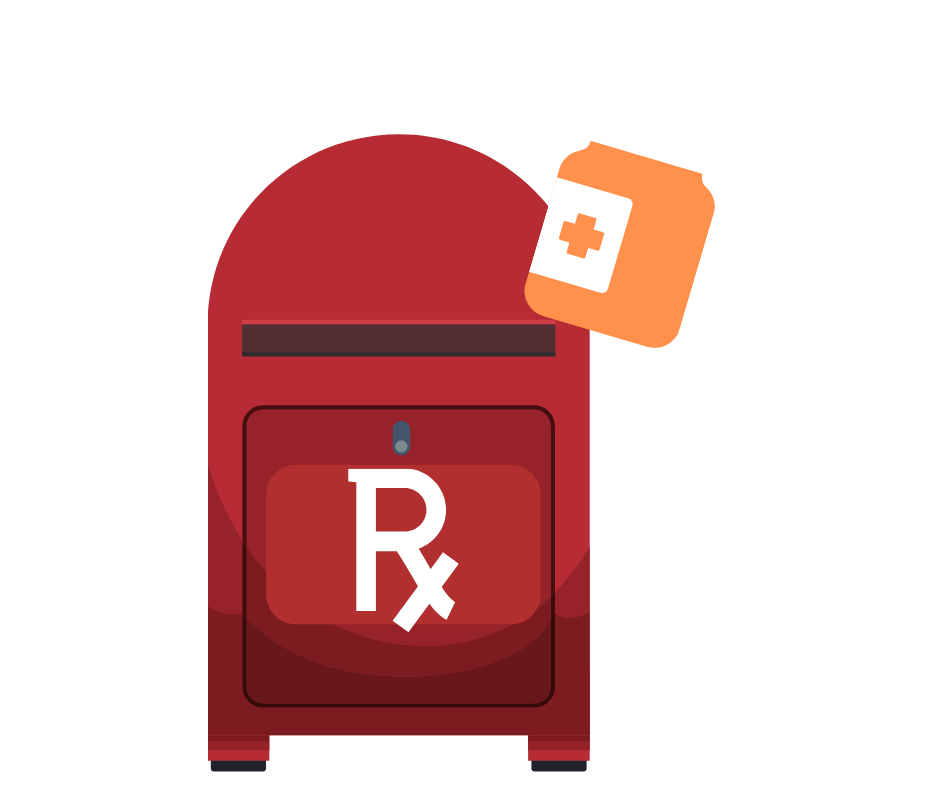 Don’t keep unused, unwanted, or expired prescriptions in your home.  Drop them at your local drop box location, at your pharmacy or police station for safe disposal, or dispose of them safely at home.  Don’t just throw them away or flush them down the toilet (it contaminates our water supply). 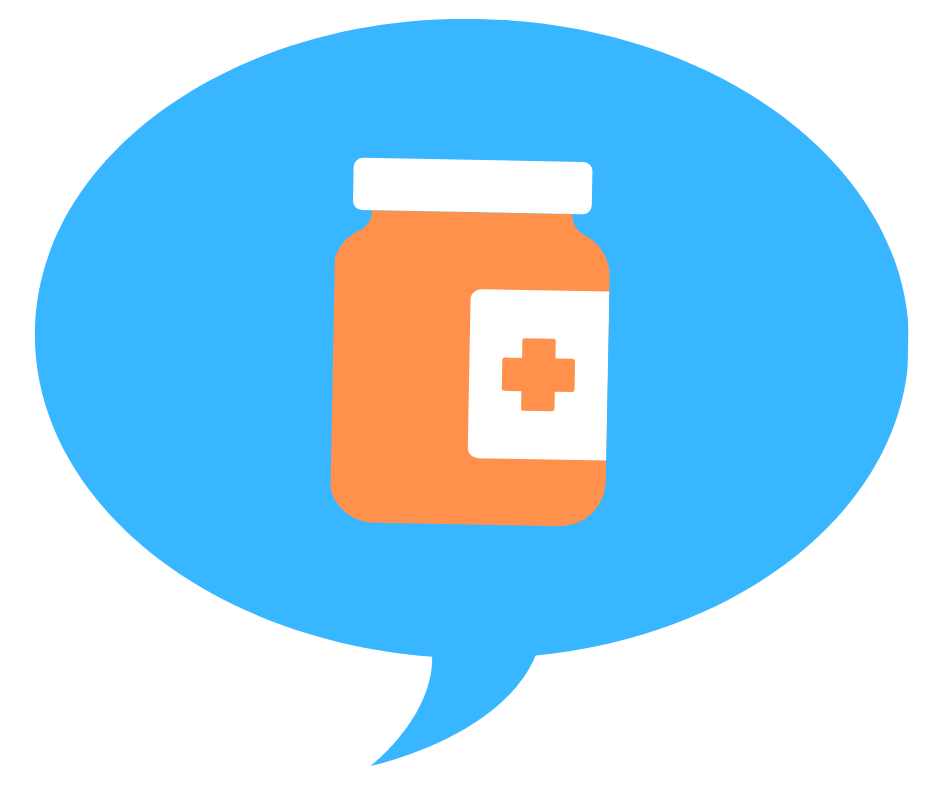 According to the Missouri Student Survey of Middle School and High School youth across Missouri, 6.8% of youth reported that in the last 30 days, they had used prescription drugs that were not prescribed to them. This is a trend that is also being seen nationwide as the United States struggles with an opioid epidemic. Prescription drug misuse is very dangerous, and in 2018 alone, close to 15,000 people overdosed on prescription opioids in the United States. State-wide data shows that painkillers are the most commonly misused medications by youth, but sleeping medications, sedatives, and stimulants are also misused. All of these medications can be very dangerous when misused. Remember, prescription medications must only be used exactly as prescribed. They should never be shared. Sharing prescription medications in dangerous and illegal. 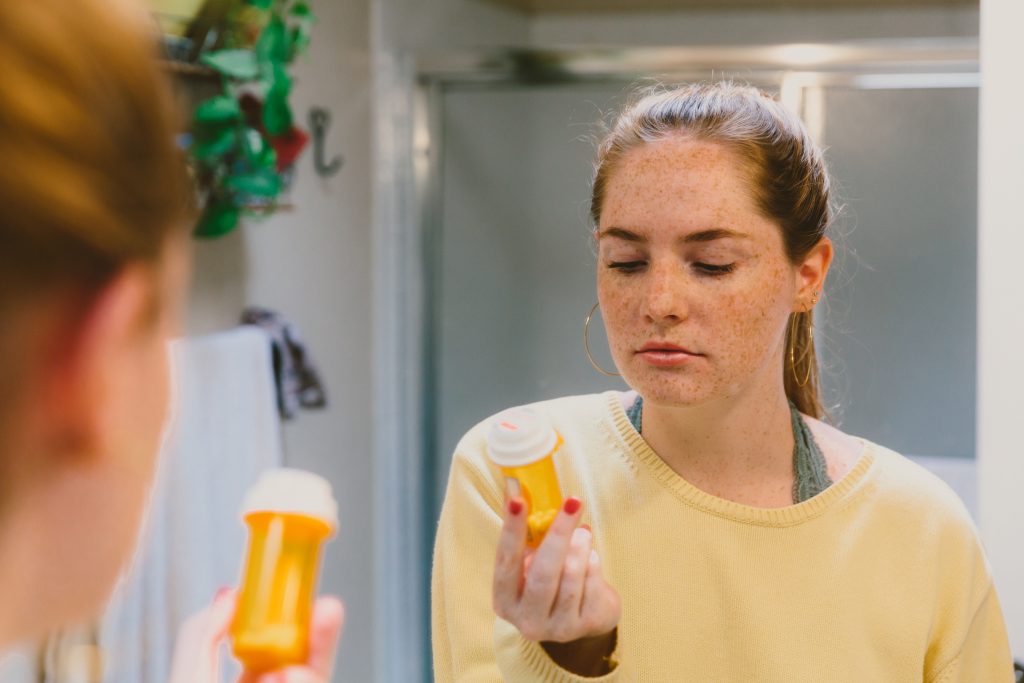